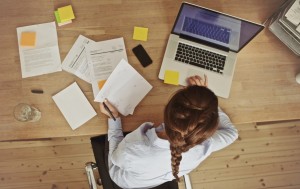 What are the qualities of an effective leader? To understand that, we need to answer a more basic question – what is leadership? To paraphrase Justice Potter Stewart, I shall not today attempt further to define the kinds of material I understand to be embraced within that shorthand description [leadership]; and perhaps I could never succeed in intelligibly doing so. But I know a leader when I see one.

There are many resources that define leadership, what it takes to be a leader, and how to evaluate the quality of a leader. Many such resources are helpful and instructive, however quite a few seem lacking in their overall assessment of just what a leader is. Instead of trying to provide an all encompassing and authoritative definition for what a leader or leadership is, below I have identified 3 qualities of an effective leader. This list is by no means exhaustive, but rather is comprised of what I believe to be characteristics that must be present in a leader for her to be effective.

An effective leader must have integrity in the eyes of their team, and in the eyes of those to whom they are accountable. Definitions of integrity generally involve 2 things: honesty and adherence to moral or ethical principles. For a leader, integrity goes beyond that, and includes (among other things) consistency in the application of a stated worldview, the ability for others to trust what you say, and follow-through in meeting commitments. Above all, integrity is a conscious decision on the part of a leader. Frequently, it is easier to deflect blame and place it on an under-performing team member than it is to take ownership of the shortcomings of a project. It is easier to ask for an extension than it is to complete a difficult assignment on time. It is easier to delegate all of the responsibilities you dislike to subordinates than it is to take on some of those unenviable tasks. A leader decides, both far in advance as well as in the moment, to act with integrity in situations like these, which in turn builds trust and credibility with their team.

Jamie Moyer, the former Major League Baseball pitcher who forever ingratiated himself to Phillies fans by being one of the classiest people on the planet and simultaneously helping Philadelphia win the 2008 World Series, won more games in his 40’s than in his 20’s. He holds the records for both being the oldest pitcher to record a win, and the oldest player to record an RBI. He amassed more wins (269) than Whitey Ford, Catfish Hunter or Bob Gibson. All of this despite the fact that his fastball topped out at 84 MPH. Why? He was an intensely disciplined person. He almost always went the proverbial extra mile, whether it was taking extra reps in practice, reviewing more game footage than anyone would ever want to, or maintaining copious notes on every batter he ever faced in order to learn how to get the better of him on the field. Successful people are highly disciplined. To be a successful leader, you must be willing to be a highly disciplined person. The simplest definition for self-discipline is:

…the ability to get yourself to take an action regardless of your emotional state.

Put in the effort. Make sure loose ends are tied up. Double check that report. Rigorously adhere to the standards you have created, regardless of how drained you might feel. Yes, take time for self-care, and don’t burn yourself out. But execute your responsibilities in a highly self-disciplined manner. Your team will respond accordingly to the example you set.

I believe the first and most important job of a leader is to accurately define reality. Without accomplishing this singularly important task, everything else the leader and her team accomplishes is suspect, and potentially destructive, in terms of opportunity costs, financial costs and resource costs. The Streetlight Effect is an example of how lack of discernment could be detrimental to a leader and her organization. Consider the following illustration:

A policeman sees a man searching for something under a streetlight and asks him what he has lost. He says he lost his keys and they both look under the streetlight together. After a few minutes the policeman asks if he is sure he lost them here, and the man replies, no, that he lost them in the park. The policeman asks why he is searching here, and the man replies, “this is where the light is.”

Accurately defining reality is fundamental to a leader’s role.  However even once reality is correctly defined, situations requiring discernment are regularly encountered by a leader, and can range from personnel issues to internal and external strategic partnerships.

As a leader for whom I have great respect told me on many occasions, it helps to picture complex situations as a ballroom filled with couples dancing. When you are an observer in the middle of the ballroom, it is difficult or impossible to understand the relationships and actions of anyone who is more than a few feet away from you. Instead, you need to leave the dance floor and “get to the balcony,” where you will have a much better view of everything that is happening. Additionally, it provides you some insulation from a particular person or issue who may have been dominating your resources while you were still on the dance floor.

Stated differently (and to borrow a line from Josiah Bartlett), “look at the whole board.”

Not on this list of qualities of an effective leader – Charisma

Charismatic leaders are all around us. You can’t swing a motivational poster around your head without hitting a couple of them. Many charismatic leaders are successful. However organizations with charismatic leaders tend to exist in the shadow of their leader, and rarely become greater than the leader herself. It turns out that leadership rooted primarily in a person’s charisma is not sustainable. Generally, when the leader leaves, so does the success. As Jim Collins says, charismatic leadership is not an asset; it is a liability. If you are a leader with a high level of charisma, please be aware of this and make sure that it is not getting in the way of your or your team’s integrity, discipline and discernment. Charisma can make a positive impact, but more often than not, it is associated negatively with sustaining greatness. 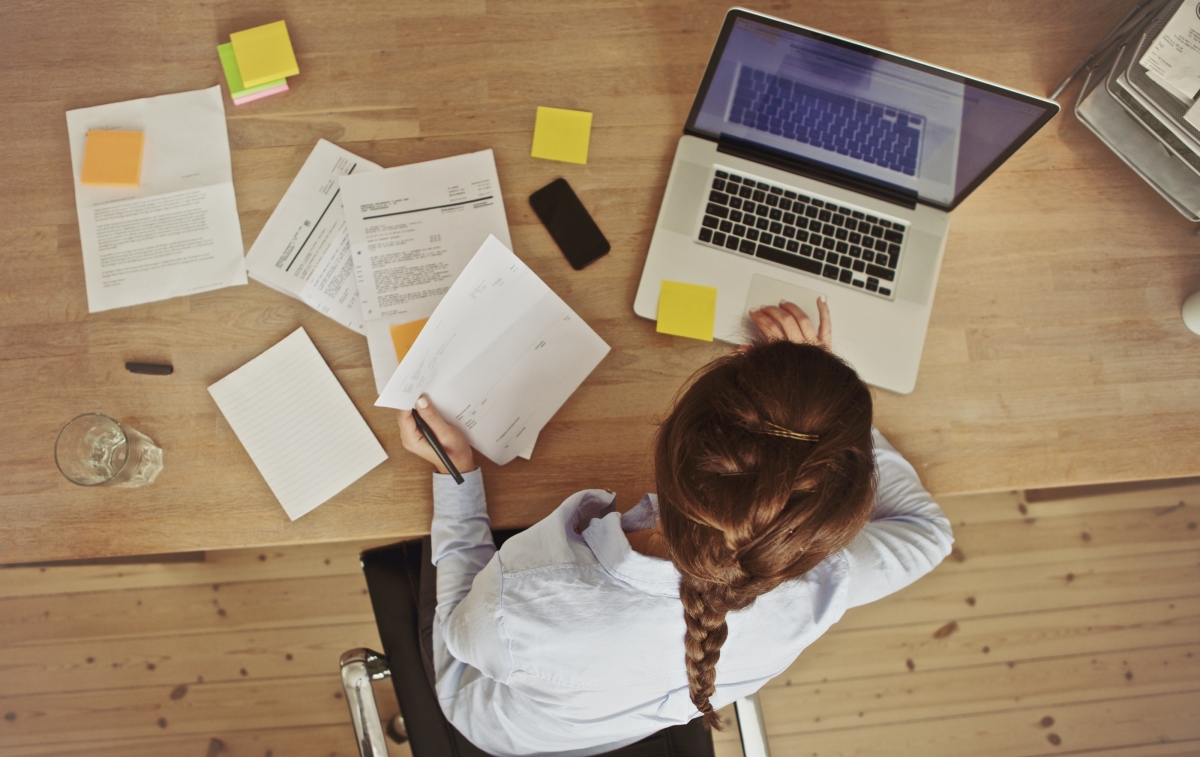 4 thoughts on “3 Qualities of an Effective Leader”